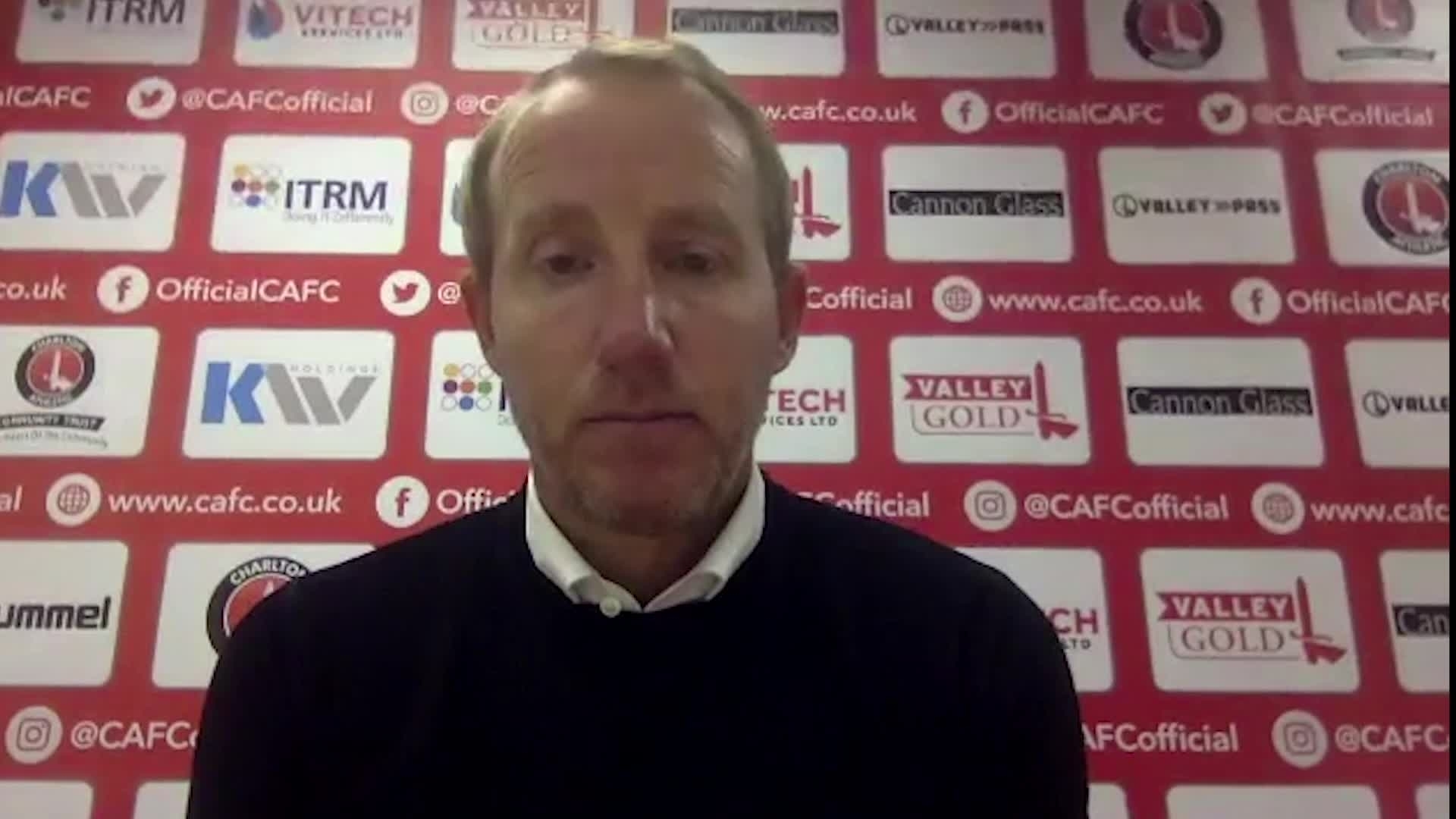 Charlton finished the stronger in a tight 0-0 draw with promotion contenders Sunderland in the first home league game of the Thomas Sandgaard era.

The Black Cats had their chances in the first half and Ben Amos was on top form to keep them out but, after the correct sending-off of Sunderland defender Tom Flanagan, the Addicks pushed forward looking to get a late winner.

Lee Bowyer handed a full league debut to academy graduate James Vennings, while Ben Watson got his first start for the club as Charlton lined up in a 3-5-2 formation.

It was an even start, as both sides felt their way into the game and the Addicks saw a Erhun Oztumer shot deflect wide in the 18th minute.

The visitors began to see more of the ball and Amos stood big to deny Danny Graham's close-range effort in the 21st minute.

Amos was called into action again just after the half-hour mark and made an outstanding save to claw out a Bailey Wright header that looked destined for the goal.

Minutes later the Addicks’ stopper kept out Aiden O’Brien and Watson did brilliantly to block a Graham shot from the rebound.

Just before the break Charlton had a major let-off when Graham skied over the crossbar from three yards out.

Bowyer made changes at half-time with Jonny Williams replacing Oztumer as his side moved to a 4-3-3 formation.

Alfie Doughty had the Addicks’ first sight at goal in the second half but his shot flew over the Black Cats crossbar. At the other end Josh Scowen did the same with both sides limiting opposition chances.

Both sides made substitutions and Chuks Aneke, returning from a spell out with coronavirus, made an immediate impact. It was his flick on that forced Tom Flanagan to foul Conor Washington with the Northern Ireland international through on goal. Referee Andy Davies correctly sent off the Sunderland defender.

Seconds later Aneke shot wide after receiving a clever pass from Dylan Levitt just outside the area as Charlton looked to make the extra man count. Despite some late pressure Charlton were unable to break the deadlock and shared the points with the visitors.